Gov. Jeb Bush reinstated suspended council member Marcelo Caruso late Tuesday, less than a week after a jury cleared him on a pair of criminal charges.

Caruso will take his seat with the council at its next regular meeting Tuesday night.

“I was relieved more than excited that we put this behind us,” Caruso said Wednesday. “Now we’re back to work.”

Caruso met with city officials Wednesday to begin discussing the city’s business. He said he will spend the long Thanksgiving weekend studying city issues to prepare for next week’s meeting. His attorney, Frank McDermott, said Caruso should return to the council as vice mayor.

“Vice mayor Caruso wants to get back working for the citizens of Oldsmar,” McDermott said. “. . . We’re back to square one. He’s been vindicated.”

City Attorney Tom Trask said Mayor Jerry Beverland, who appoints the vice mayor, has no obligation to give Caruso back that position. The vice mayor serves as mayor in the mayor’s absence but has no other official duties.

Bush suspended Caruso in April after he was arrested in an altercation with his estranged wife and her boyfriend. In that incident, Caruso, 32, grabbed a pair of $120 sunglasses off Louie Martinez’s face as they met to exchange the Carusos’ then 3-year- old daughter. Caruso eventually was charged with misdemeanor battery and felony burglary.

Last week, a jury deliberated just eight minutes before acquitting Caruso, who runs an auto repair business, of the charges. McDermott then asked Bush to swiftly reinstate Caruso to his council seat.

Although a spokeswoman for the governor first said she didn’t expect any decision this week, Bush acted within three working days of getting McDermott’s request.

McDermott was in contact with Bush’s lawyers Tuesday, he said, and urged that they terminate the suspension this week.

McDermott received the order by fax about 20 minutes later.

Caruso was born in Brazil, came to the United States about 14 years ago and moved to Oldsmar in 1998. He was elected to the City Council in 2001. Until his suspension, he often voted along with Beverland and fellow council member Don Bohr and several times landed in controversy.

In mid 2001, then-City Council member David Tilki criticized spending city funds on an event that Caruso organized: a limousine tour of Pinellas County and luncheon for former Brazilian President Fernando Collor de Mello, who had been impeached for collecting millions of dollars from an extortion ring.

When Reform Party member Janice Miller – now a City Council member – also criticized the city’s involvement in the event, Caruso said during a council meeting: “I’m glad that I’m not a member of the Reform Party. They are a bunch of Nazis, aren’t they?”

In October 2002, two fellow council members questioned Caruso’s credibility and commitment to the city after he missed two meetings and a work session. The city’s charter allows for the removal of any council member who misses three meetings in a row without being excused for the absences. The council eventually dropped the matter.

When he returns, Caruso will take over the council seat currently occupied by Babe Wright, who was appointed by the council in April to serve during Caruso’s suspension. Caruso’s first three-year term expires in March. He has said he is considering running for re- election.

Beverland said Wright will be recognized for her service at Tuesday night’s meeting. She has said she has no intentions to run for a council seat this spring.

“I just hope he doesn’t embarrass the city again,” Wright said of Caruso. “This wasn’t the first time. But it’s his decision to come back, and I understand that.”

Current council members said Wednesday that Caruso’s reinstatement would not be a distraction from the city’s business.

Council member Janice Miller said there is no animosity toward Caruso and that he should be able to catch up on the council’s agenda.

“There shouldn’t be any trouble with Marcelo,” Miller said.

He said the city needed time to heal.

March 21st, 2017
Above All Else, Joseph McDermott Was a Champion for Defendants’ Rights 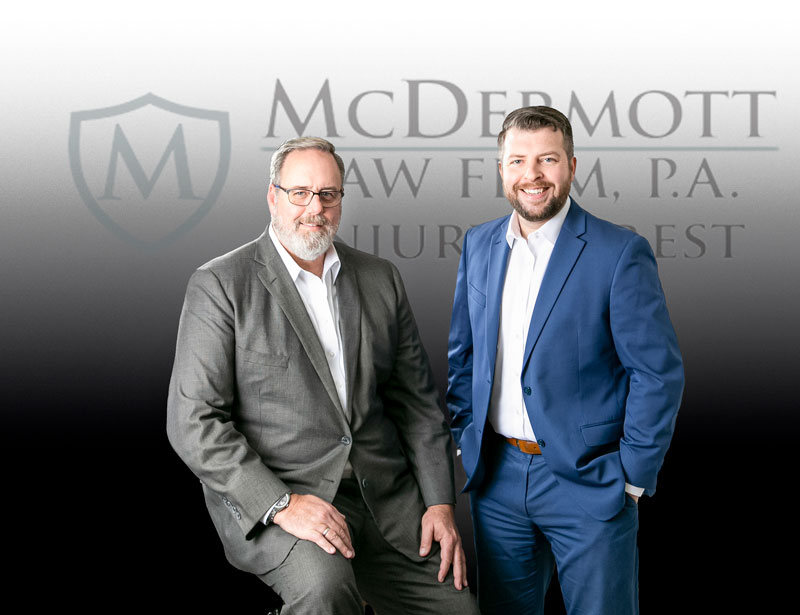